Style frames illustrating the shortcomings of standardized testing. Multiplicity and creativity aren't encompassed within multiple choice questions.We are teaching students to regurgitate information. Standardized tests are formulated by outside companies that make half a billion a year. The use of tests to judge schools is an inaccurate measure of student’s abilities which then control which teachers are fired and get raises. The pressure on test scores pushes teachers to focus less on critical thinking. The push for state led schools increases “specialized” education that caters to religious beliefs and area standardizations. To create contrast between the vastness of reality and the black and white answers I've used the imagery from standardized tests, multiple choice, word bubbles etc. in contrast with patterns, paint brush strokes and organic colorful forms. 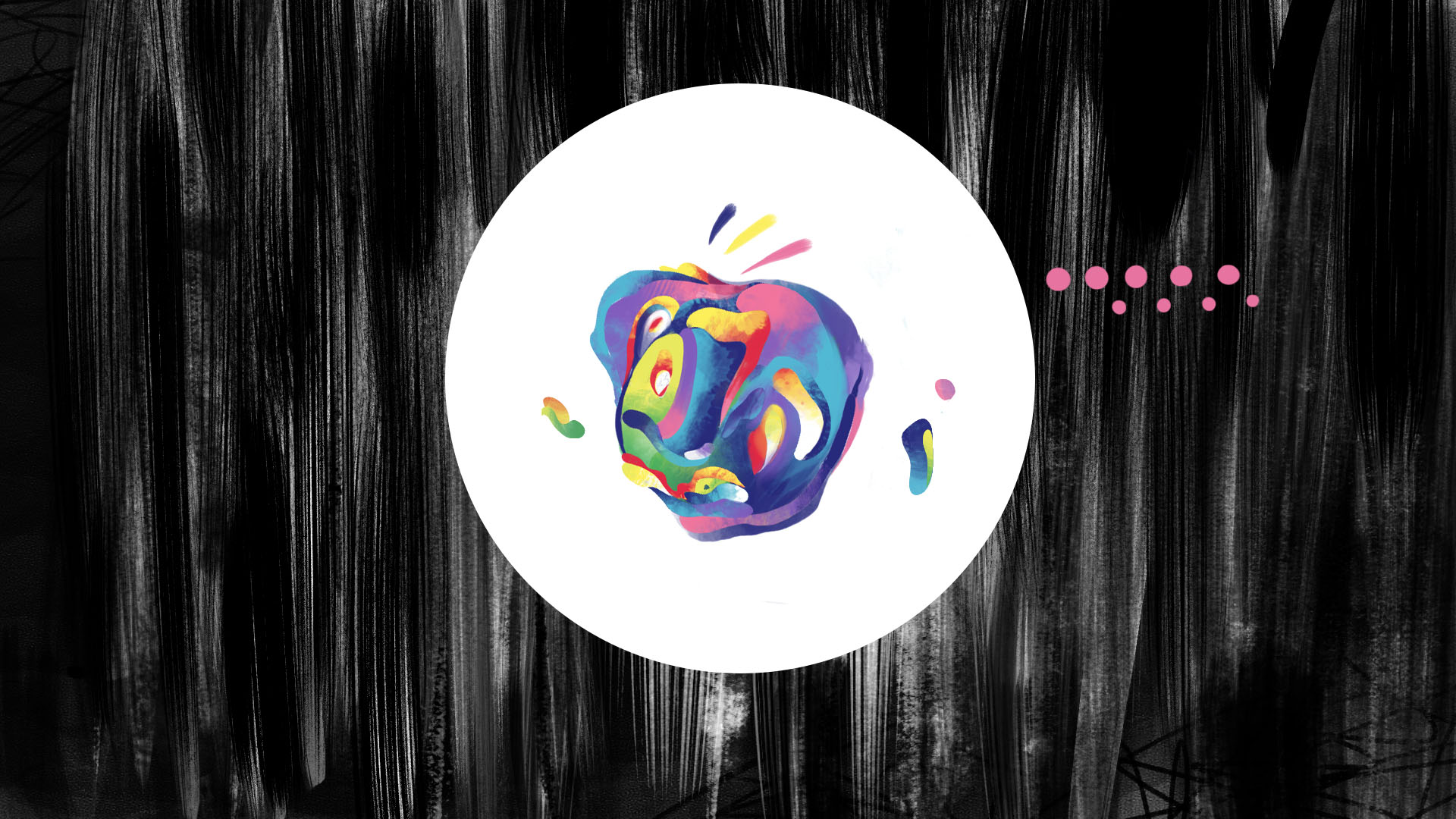 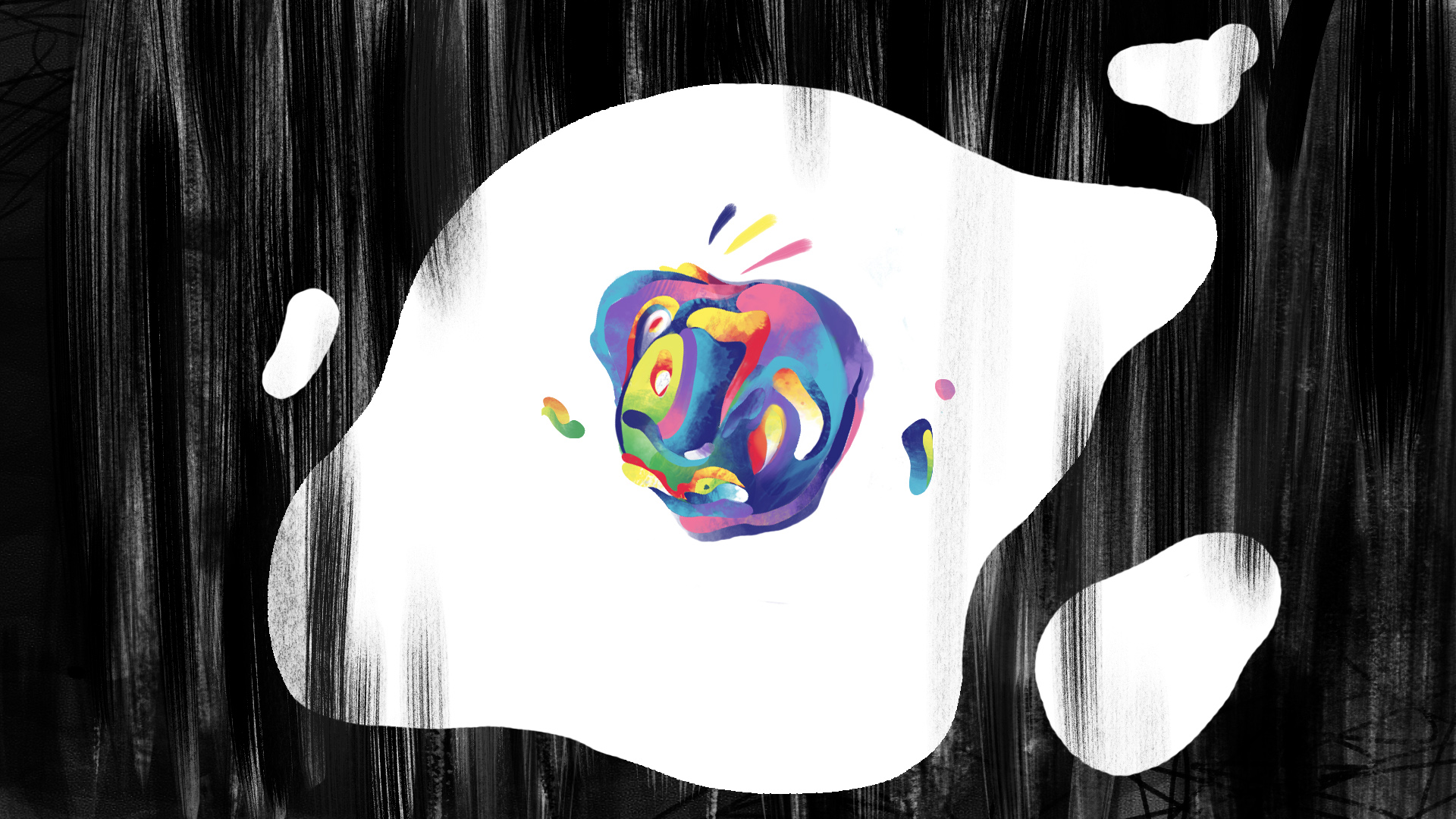 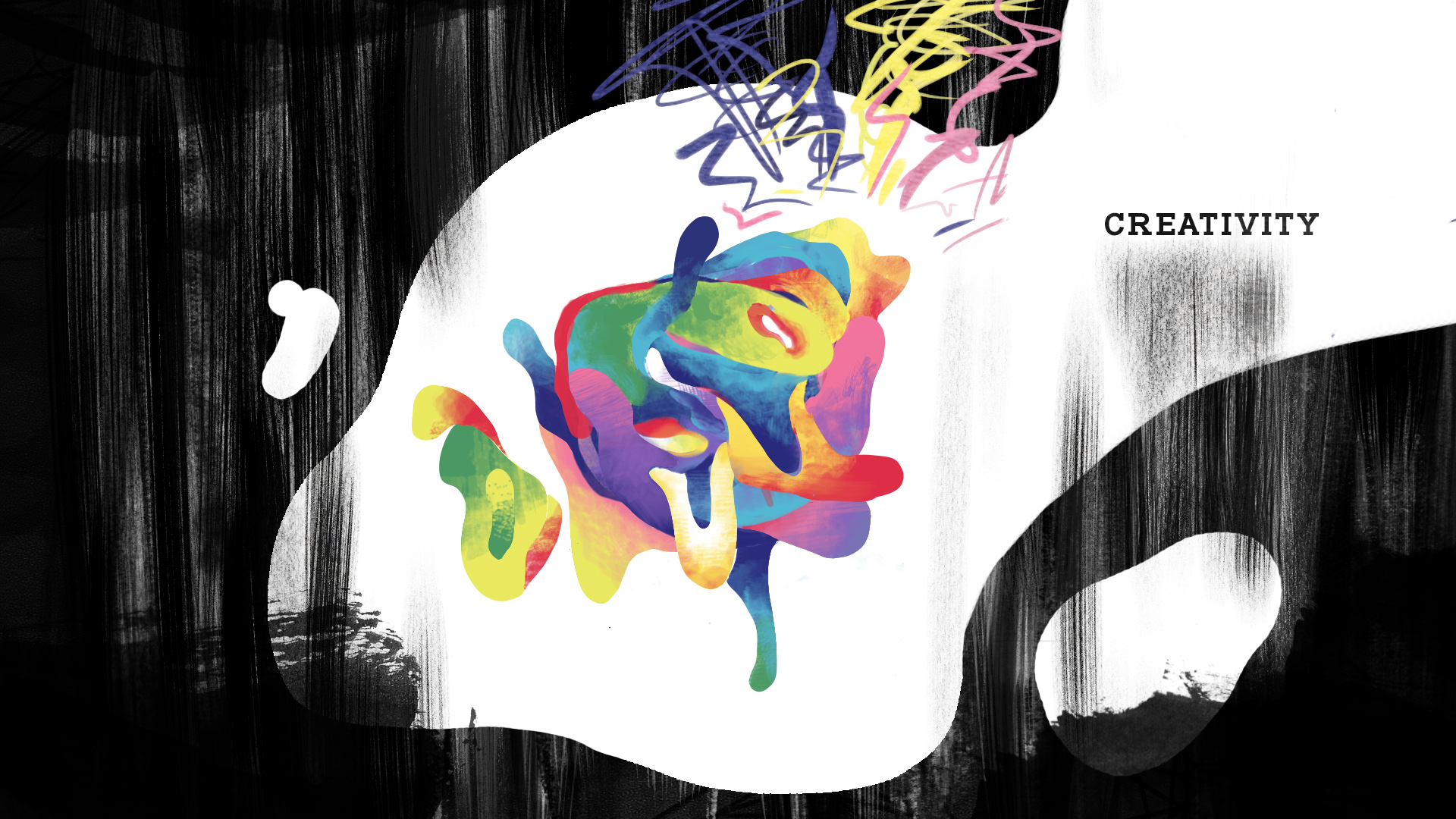 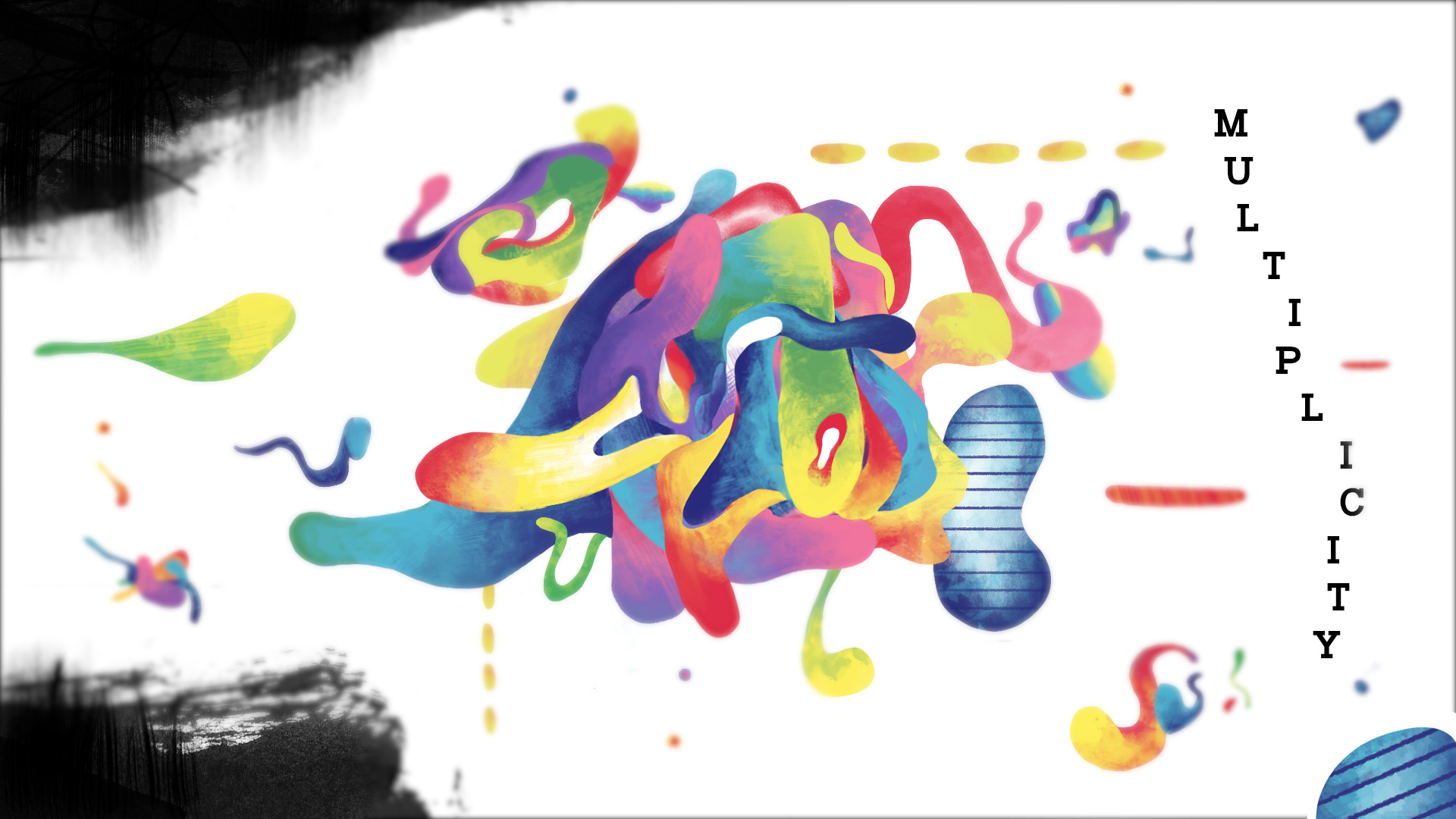 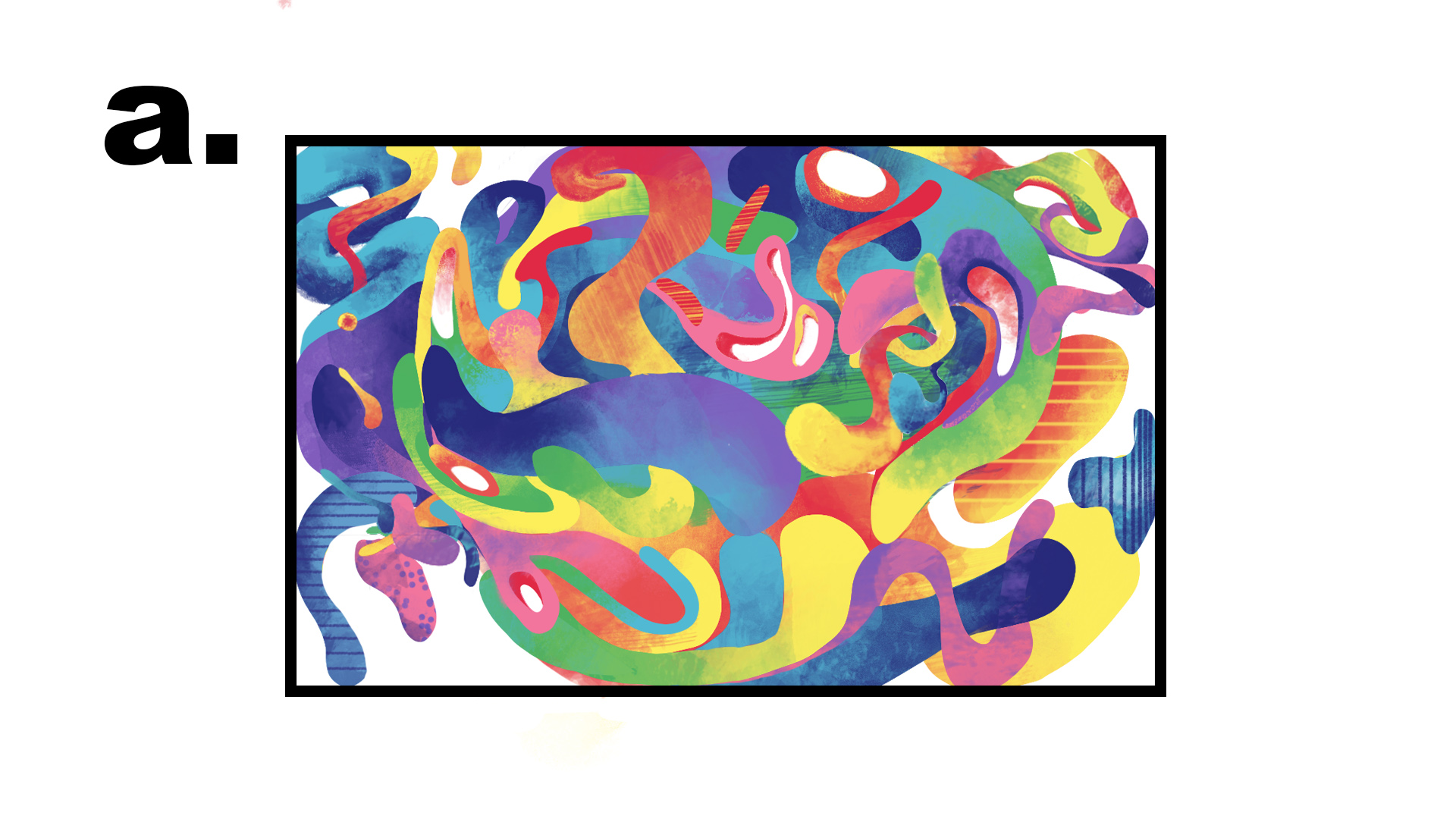 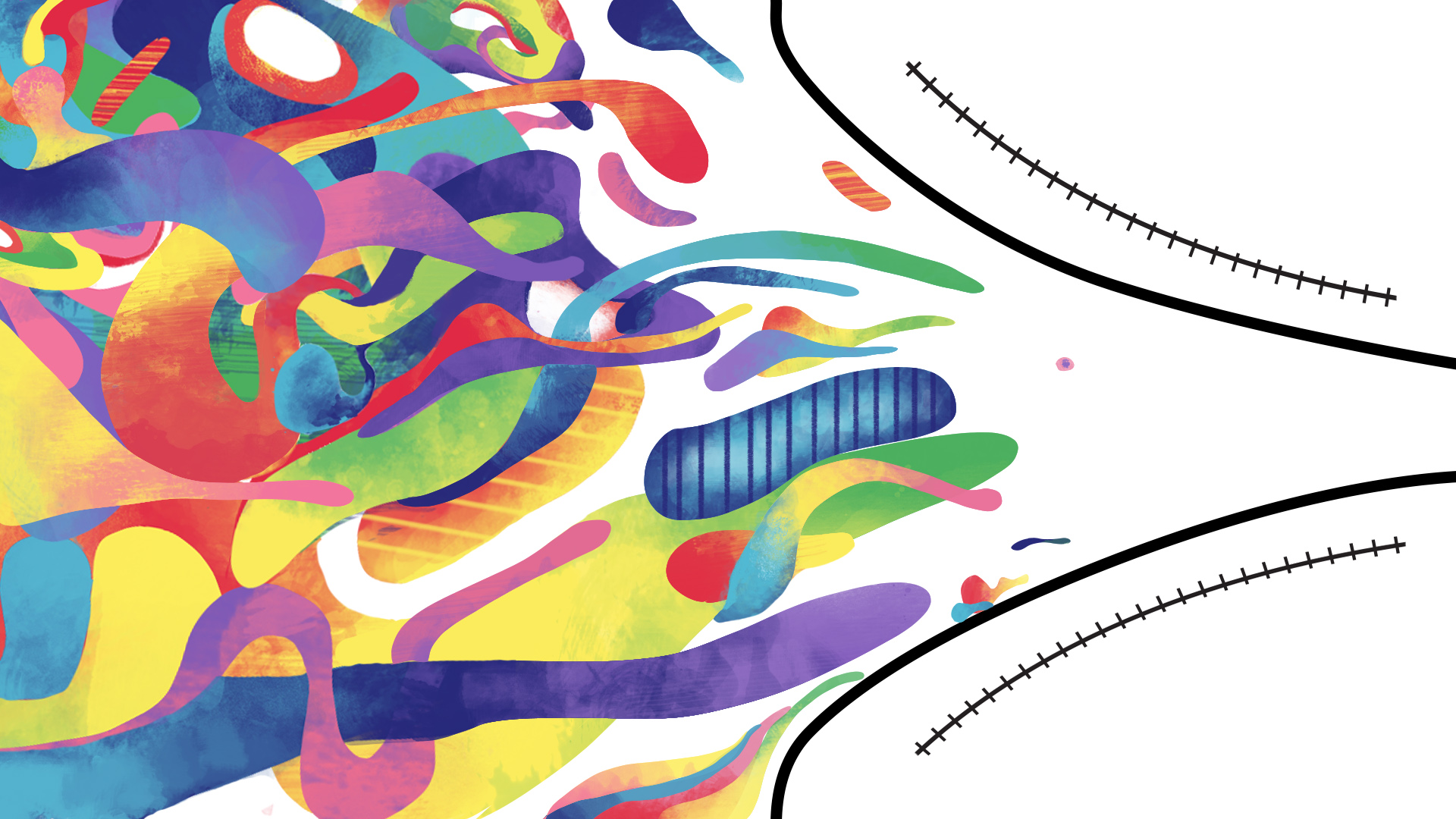 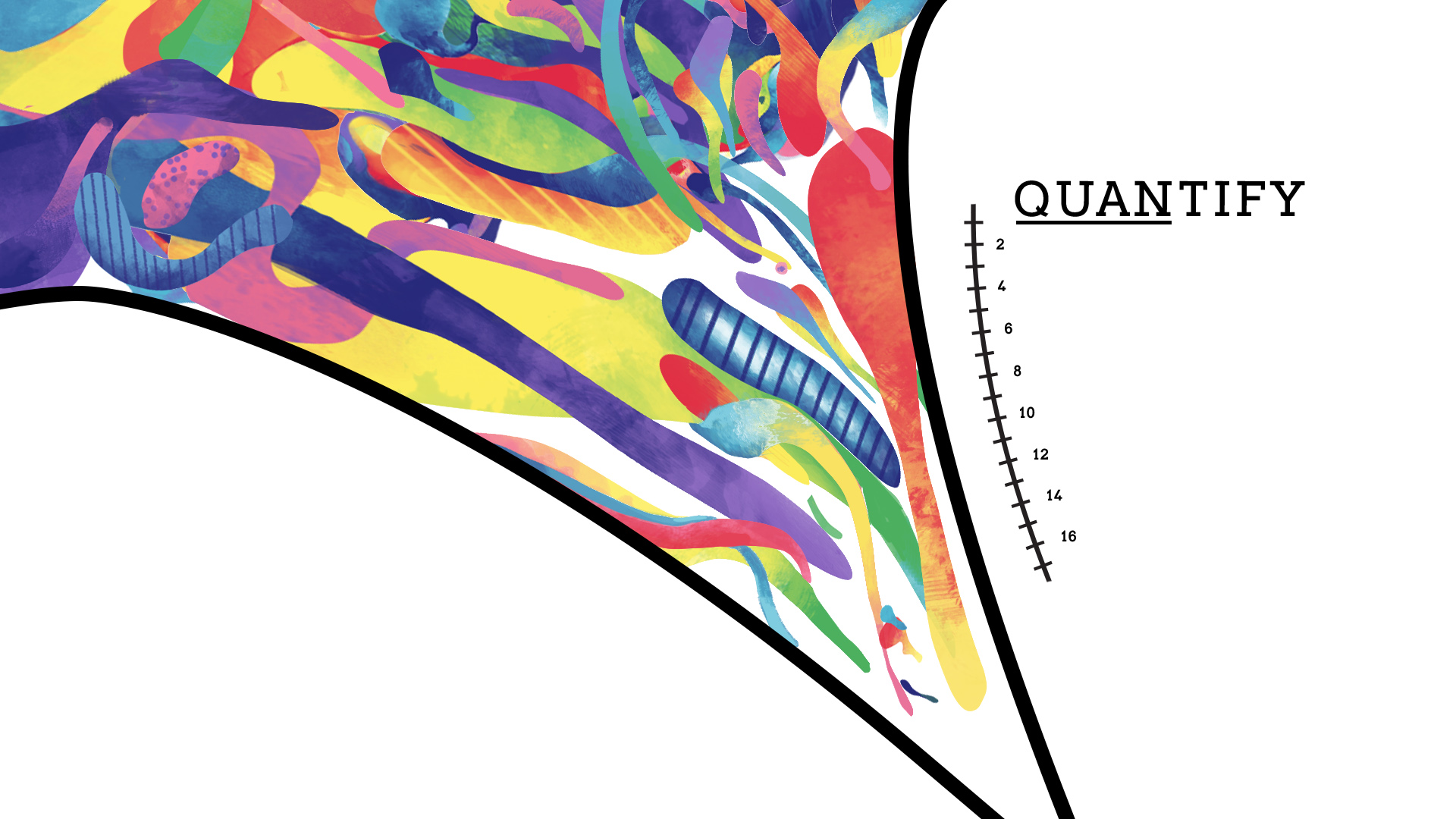 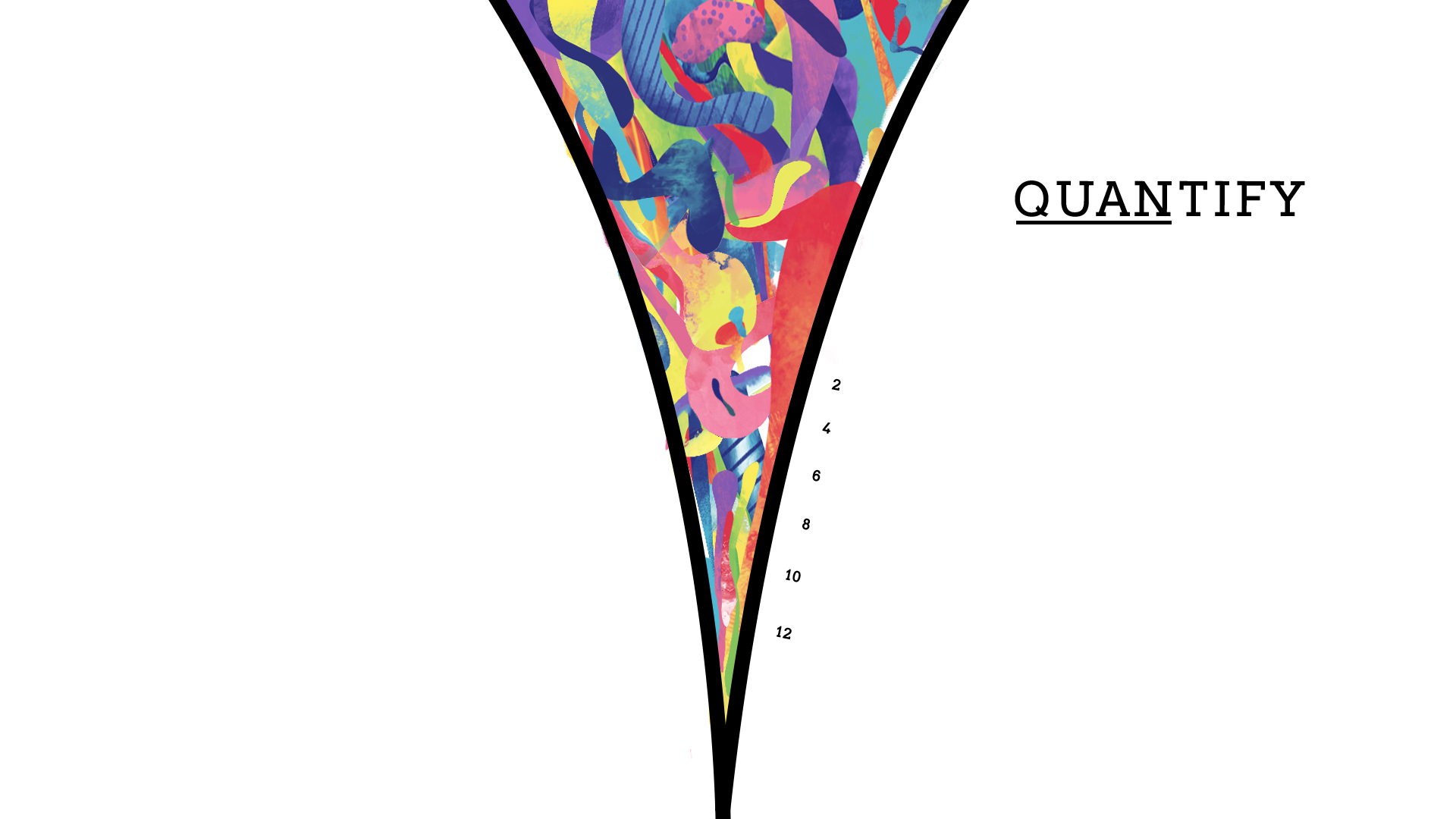