In 2016 I, Katryna Sletpzoff and Maggie Cummings met to appreciate and make gifs and videos away from the commercial pressures of our school work and building a portfolio. We shared our favorite weird youtube videos, naive, bad and funny works of what many people would not consider art. In 2017 I decided to grow our group, bring it to the public and give us a common goal, to show "bad art" to the Savannah community with a gallery show. I created a "holographic" lenticular poster with a message "text bad art to 79864" which told people of our first meeting- in which we gathered in a back yard with a projector to appreciate all our favorites in "bad art" We admired the strange qualities of Cyriak, Cool World 3D, and other "meme-able" music videos and gifs. For the next 6 months I designed and led us in different activities weekly, such as a bad gif contest, exquisite corpse character animations, and projection mapping. As we grew and refined our group others pitched ideas and we collaborated on new things like our Bad Art Zine and a Long Exposure photography. We even participated in the community arts parade spending a few meeting making crazy masks. Bad art Collective fostered a community built on open judgment-free collaboration.

June 2nd 2017 we revealed our work at a gallery show in MusikHaus where we rented a space painted, lit, and installed the work ourselves. A bit late to the game, but under strict time constraints we made a kickstarter and was able to raise some of the money to cover the gallery rental. We sold prints, zines and buttons at the event and were able to cover the costs of the entire even and then some.

We showcased lenticular prints from 8 different artists, and films by 10 (which were curated carefully by myself) we had written pieces by all our core members in the zine as well as 5 pages of comics. In the gallery space I put together a rasberry pi powered touch sensitive sculpture, and our exquisite character corpse gifs were displayed on a tablet using ProtoIO to give it interact-ability. We showcased a fashion piece by Greg Dugdale and installation work from Franklin Brown.None of it would have happened without the work of a dozen different artists and animators. But special thanks to Alex MacMichael, Megan Wyble, Maggie Quinn, Saul Zimet,  Rachel Noto, Naomi Wiener, Christine White, Maggie Cummings, Franklin Brown and Darren Wells. 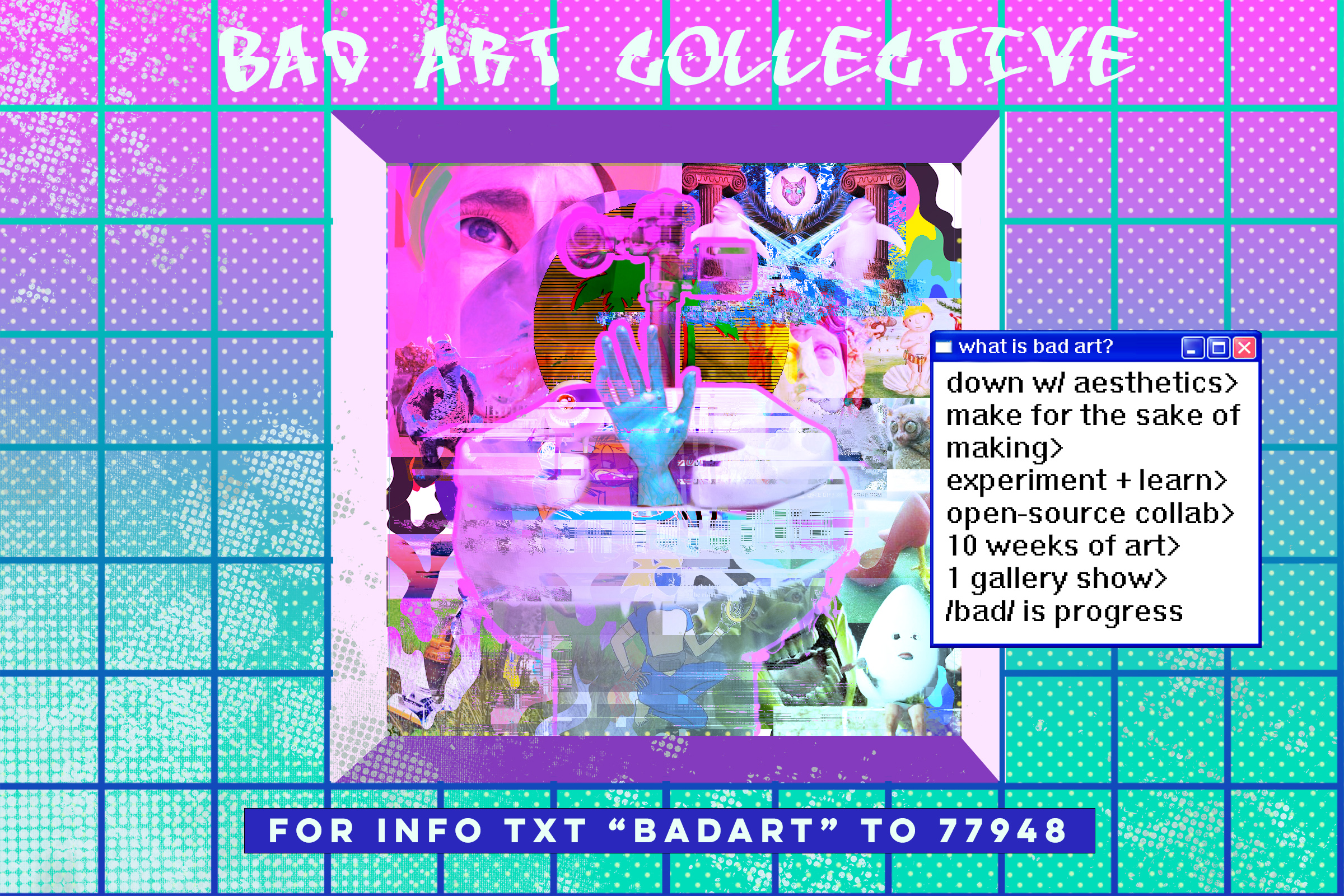 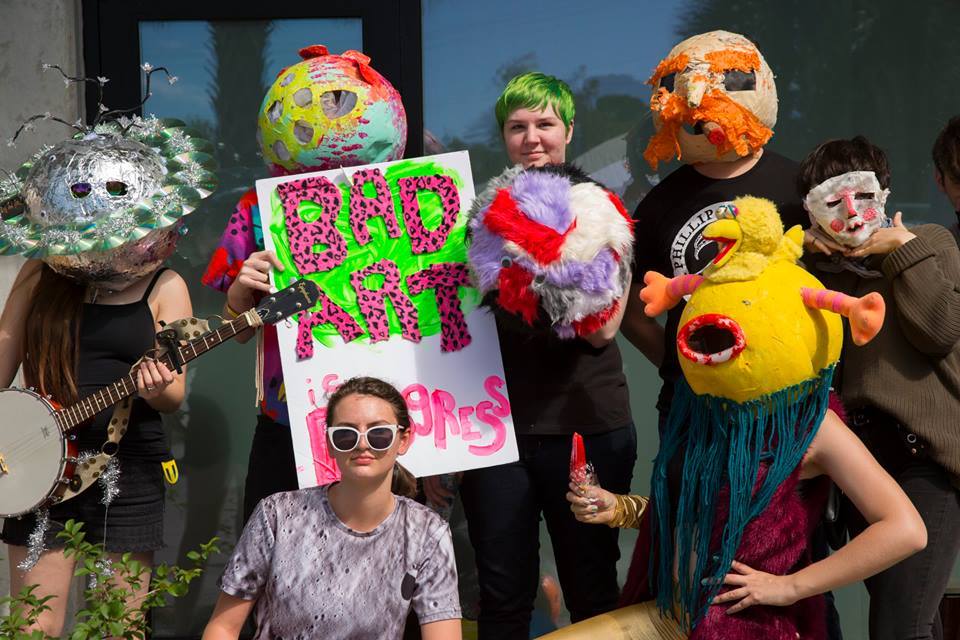 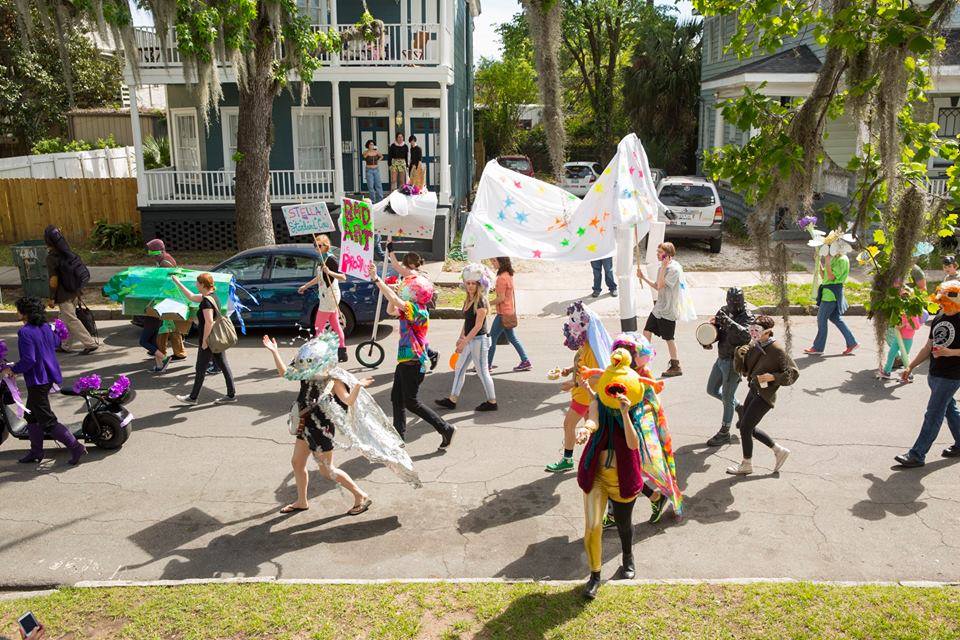 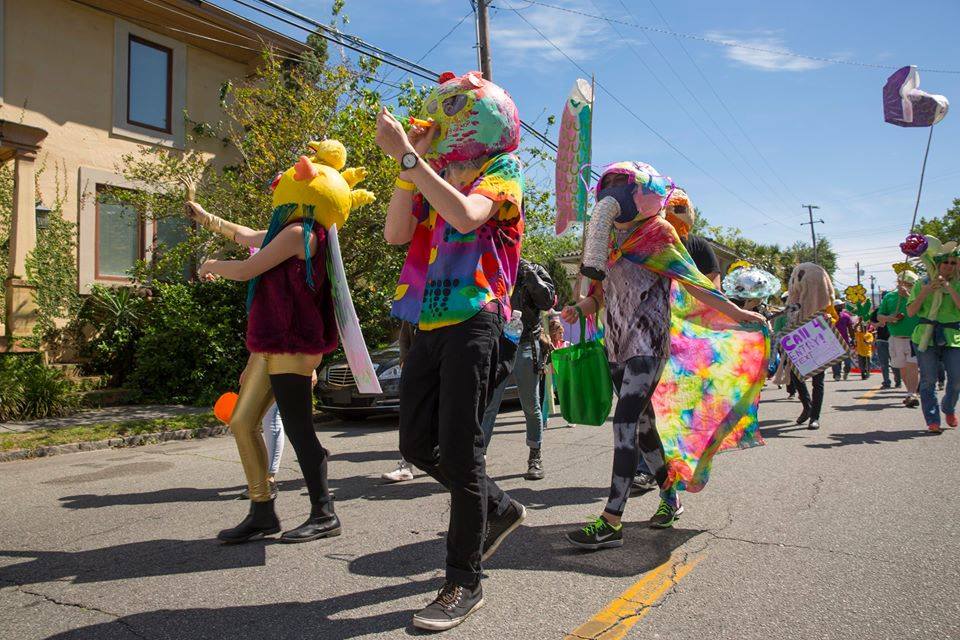